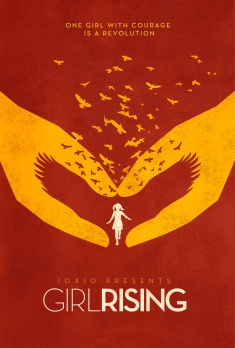 Here are a couple sentences about each of the girls featured in the movie:

The first part of the movie talks about a girl named Sokha from Cambodia who must dig through garbage in order to survive. Somehow Sokha finds a way to get an education and achieve her dreams. 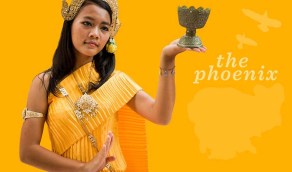 Next, the movie switches to highlight a girl named Wadley from Haiti. When the earthquake devastates Haiti, Wadley’s family becomes very poor, so they can not afford to put Wadley into school. Even though she doesn’t have enough money, Wadley goes back to the school every day, and in the end her determination shines through.

Later, it talks about a girl named Suma from Nepal who is forced into bonded labour at the age of 6. After working very hard for her different masters and expressing her feelings through songs, she is finally freed by a social worker. 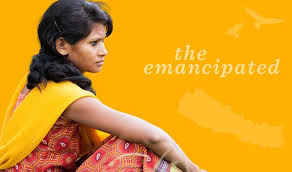 After, the movie tells the story of a young Egyptian girl who gets taken by a strange man, where she has to fight him off and become her own “superhero.”

The movie then switches to a girl named Azmera from Ethopia. Like many girls from the developing world, Azmera is forced to face an arranged marriage, but when she and her brother stand up and say no, things look up for her.

“Girl Rising” then talks about a girl named Ruksana and her family who are from India  (where my grandparents are from) and are living on the streets. Even though her family has very little money, they find the money to send her to school and to buy her art supplies.

Next, it highlights a girl named Senna from Peru who grows up in a small and poor mining town. Senna and her family are among the poorest of the poor, but her father believes she should be in school. Throughout school, Senna discovers her passion for poetry which makes her stronger.

After, it talks about a teenage girl named Mariama from Sierra Leone. Mariama has her own radio show and she has big dreams for her future. 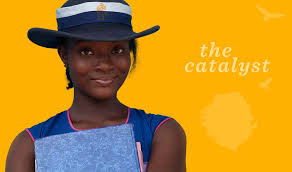 Last, but certainly not least “Girl Rising” features a girl named Amina from Afghanistan who has an arranged marriage as a child. 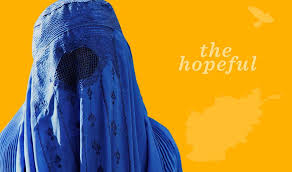 This movie really was amazing and inspiring so I plan to buy the DVD and host my own screening of “Girl Rising.” Although the girls in this movie seem completely different in terms of their circumstances, they DO have one thing in common; they all strive to be able to get an education and make a better life for themselves.

TOGETHER, WE ALL CAN HELP GIRLS “RISE!”

3 thoughts on “My Review Of The Movie “GIRL RISING””